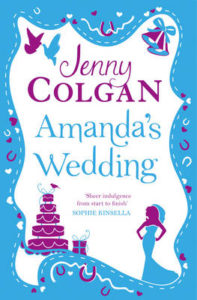 Amanda’s old school friends can’t believe it when the social-climbing queen of preen, Satan’s very own PR girl, pulls off the ultimate publicity stunt in getting herself engaged to a Scottish laird. Who cares that Fraser McConnald has worn the same pair of Converse trainers for the last three years and that his castle is a pile of rubble with one Calor gas heater – she’ll be titled! Something Must Be Done. Gentle, decent Fraser is clearly ignorant of her wiles, and Mel and Fran, still smarting from the memory of all the mean things Amanda put them through in their days at Portmount Comprehensive, set out to sabotage this mismatch of the century. So between fighting off the attentions of a love-crazed accountant, keeping Fran’s deadly manoeuvres with the opposite sex under control and trying to win her own war of love with the elusive but gorgeous Alex, Mel finds herself attending a wild Scottish stag night, a hen night from hell, and preparing for a wedding that’s everything you’d wish on your worst enemy. 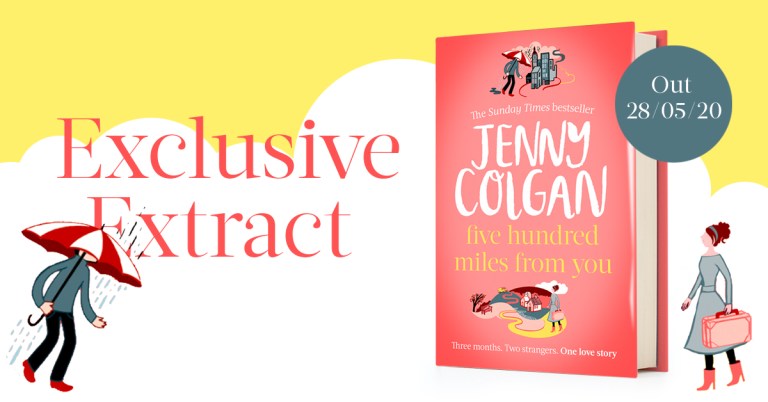 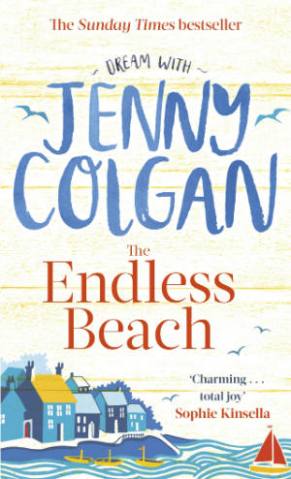 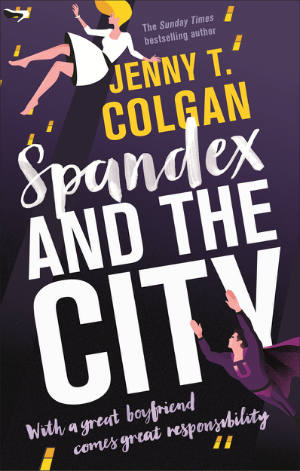 Spandex and the City 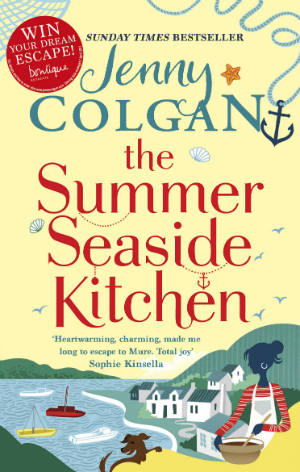