Arrange the pear halves evenly over the bottom of a buttered pudding dish and set aside. Using a wooden spoon (not the mixer. I know you think the mixer, but I say to you, did I build three bakeries in Manchester with electric mixers? Well, eventually, yes. But at first we did it with the wooden spoon, and so should you), cream the butter and sugar together in a large bowl until the mixture is light and fluffy.

Beat in the eggs, adding them one at a time and mixing well after each addition. Add the flour to the bowl, gently folding it into the mixture, then stir in the milk. Spoon the cake mixture evenly over the pears and smooth the surface.

Cook in a preheated oven at 350F/gas mark 4 for 45 minutes, until the surface is firm when gently touched and the cake comes slightly away from the sides of the dish.

Remove from the oven, let it cool for five minutes, then turn out on to a serving plate.

Dust the top of the cake evenly with icing sugar and serve immediately. Congratulate the pears on a job well done.

Recipe taken from Meet Me at the Cupcake Café. 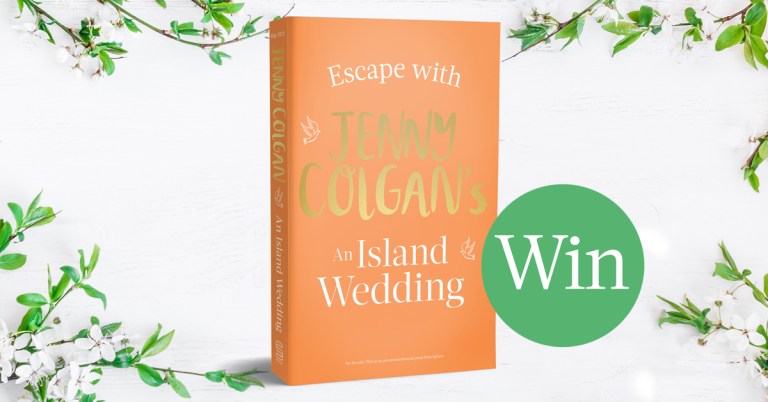 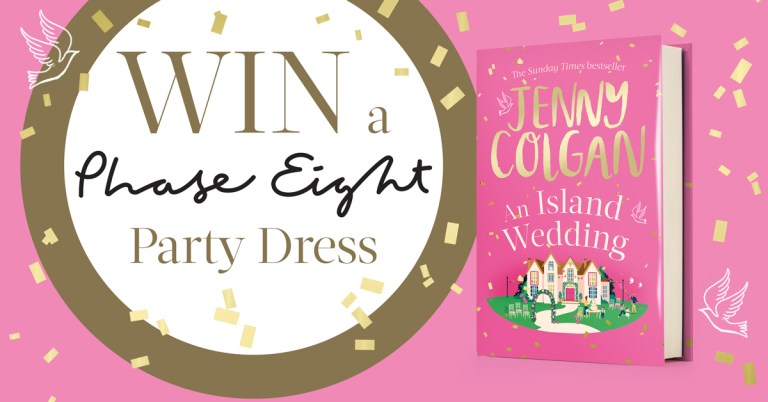 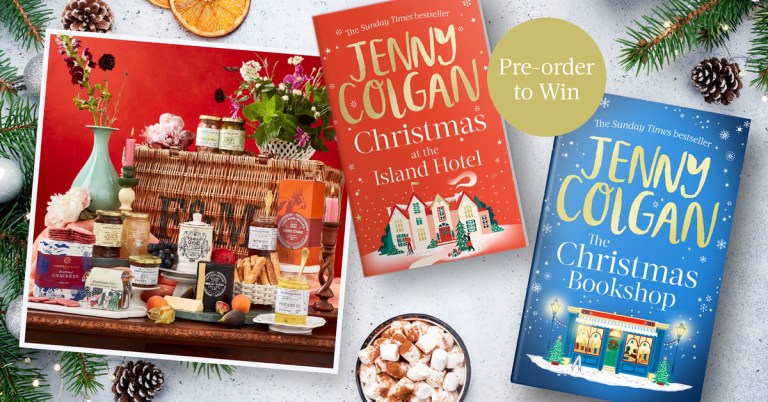 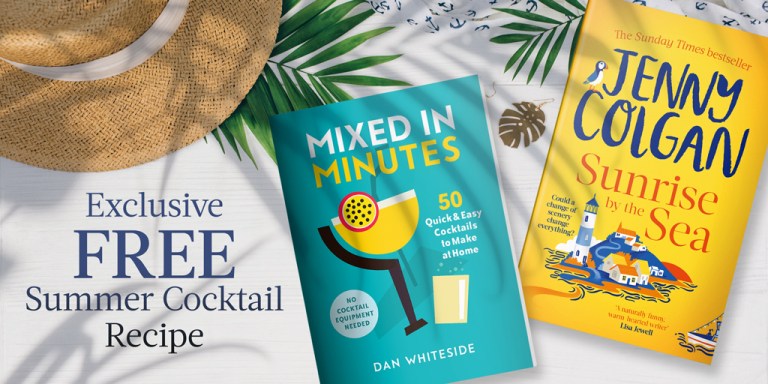